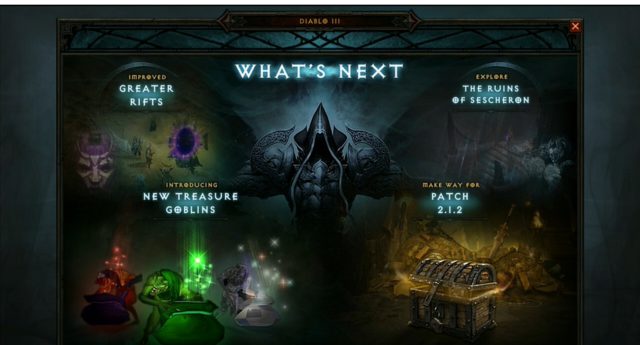 Diablo III patch 2.1.2 is now live in the Americas for PC! Check out the full patch notes below to learn all about the latest changes.